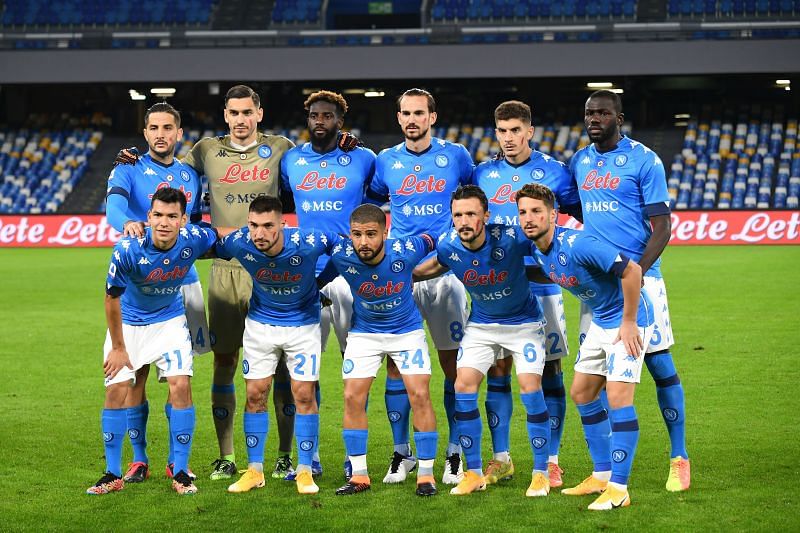 Napoli need a win at home . We have an important game in the UEFA Europa League on Thursday at Stadio San Paolo and this match will be really important in deciding whether we qualify or not . If we manage to win then we only have to win one out of the remaining two against AZ and Real Sociedad respectively to qualify .

Most would think a team like Napoli would be easily blowing a mid-table team from the Croatian League to bits . I though so too , but we saw what happened in the reverse fixture . The only problem Gattuso has in this one is that he needs to fix our team's mentality , and needs to fix it fast for the upcoming games in the league too . Otherwise we could be in big trouble . The defeat to Sassuolo was worrisome , but the way we crumbled against Milan was alarming . We desperately need to convert San Paolo into the fortress it was a few seasons ago . Tactically we know Rijeka will park the bus and that worked for AZ too against us in the first match . Gattuso needs to inspire the players to start well , because if we get an early goal , then the pressure is reduced, but the pressure will keep on increasing if we fail to open the scoring quickly and one defensive mistake from us and we will be shooting ourselves in the foot .

In terms of our starting XI , I think Ospina should start this one . I would also like to see Manolas and Maksimovic start at the back , Malcuit and Rui / Ghoulam as RB and LB , Demme , Bakayoko and Zielinski as the Central Midfielders . Up top Petagna , Politano and Lozano/Insigne could start . We should revert back to a 4-3-3 without Osimhen . This is not even fathomable with Gattuso sticking to 4-2-3-1 against AC Milan so we will probably not have much rotation in terms of formation or personnel .

That is all for the preview . Thanks for reading . Forza Napoli Sempre !

Which formation should we play with