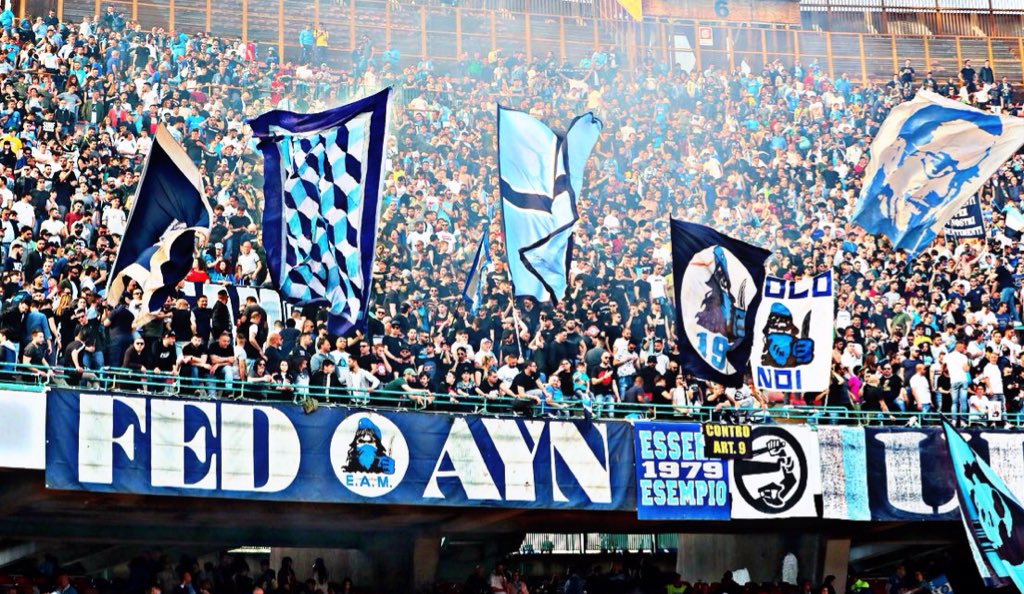 Before the crucial Champions League game against Liverpool at Anfield, Napoli welcome 19th placed Frosinone to the Stadio San Paolo. Following Juve's 1-0 win against Inter, the Partenopei cannot afford to lose points like they did earlier in the season against Chievo at home. With a win against Frosinone, Napoli can go 6 points clear of Inter in 2nd place but will still be 8 points behind the league leaders, Juventus.

Good news Napoli fans, Faouzi Ghoulam and Alex Meret are fit again and both are expected to play. On the injury front, Raul Albiol is not in the squad list against Frosinone. It is unclear what his status is, hopefully he will be available for the big clash against Liverpool. Vlad Chiriches remains out and Simone Verdi remains unavailable with a muscle injury.

Lineups are out! Meret and Ghoulam start!